Why BUY A Taco Bell Franchise?

Taco Bell is a well known QSR giant. With 7000+ locations in the United States, it is one of the largest Mexican fast food chains. The restaurants serve a wide variety of menu items including tacos, burritos, nachos, and quesadillas. Now known for their innovative menu ideas, they have added items such as their ‘Doritos Locos Tacos’. In 1962, the founder Glen Bell opened the first Taco Bell in Downey, California. He then began franchising two years later. The brand is now a subsidiary of YUM Brands. The company is currently seeking new franchisees in the United States as well as a number of international regions. 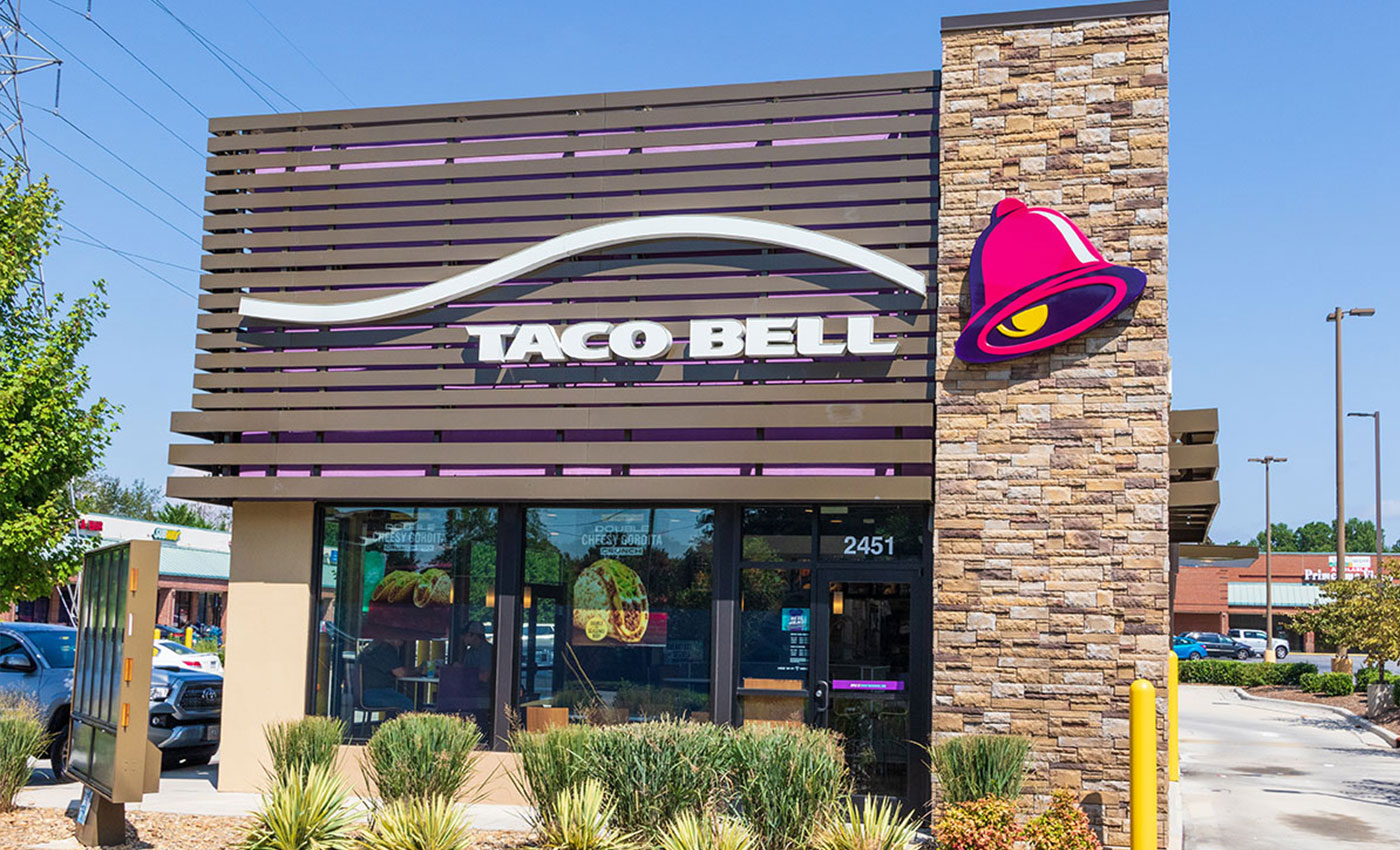 400 Hours on the job training

LEARN MORE ABOUT HOW TO OWN A Taco Bell FRANCHISE

Please fill out the form below and a Franchise Flippers expert will be in touch with you shortly about how to own a Taco Bell franchise.

Return To Marketplace
CONNECT WITH AN EXPERT
Available Resales

Need help creating your listing? Let our experts do it for you for just $49 more.

Complete the information below and an expert will contact you to get started: